Procedural principles of the Research Ombudsman 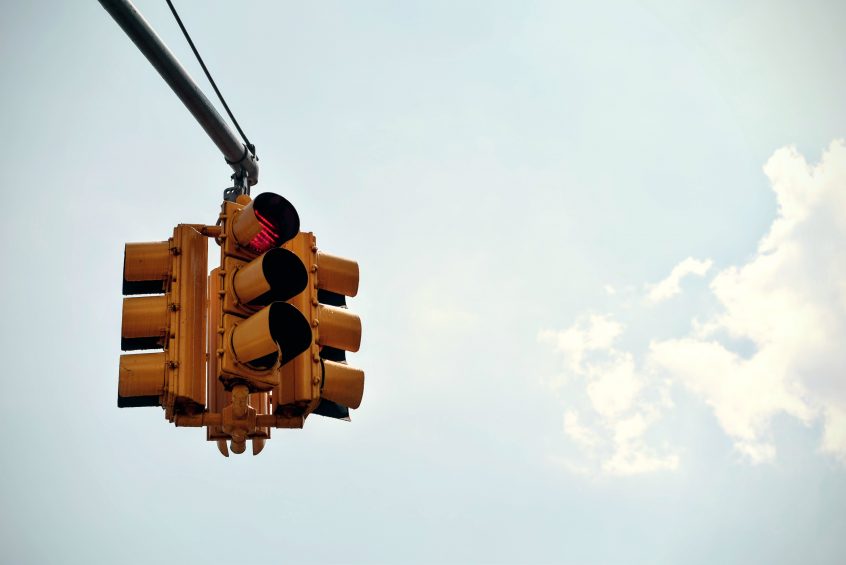 I. Rules of good scientific practice and the appointment of the German Research Ombudsman

Confidentiality and impartiality are the principles of the ombudsman committee’s work.

The principle of impartiality

Enquiring researchers can provide the Research Ombudsman’s office with information that, in their opinion, substantiates or provides grounds for suspicion of scientific misconduct. The office forwards all enquiries directly and completely to the members of the ombudsman committee. The information submitted should describe the suspicion as comprehensively as necessary and as purposefully as possible. For initial advice, researchers can also contact the ombudsman’s office directly by telephone or by email.

Photo by Tim Gouw via Unsplash

Where can I find my local ombudsperson?