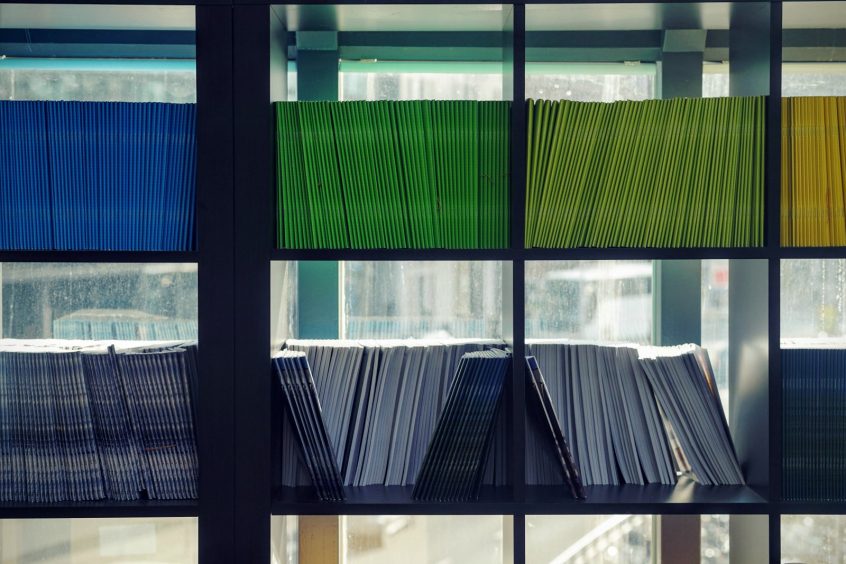 The codex „Guidelines for safeguarding Good Scientific Practice” will take effect on the 1st of August 2019. The ombuds committee and it´s office provide advice to scientists consulting the German Research Ombudsman based on these guidelines, as well as other discipline-specific guidelines regarding good scientific practice.

Until now, the deliberations of the Ombudsman are orientated in line with the recommendations set out in the DFG’s white paper on “Safeguarding Good Scientific Practice” (supplemented and updated in 2013). The new codex replaces the whitepaper – the guidelines are a revised and extended version of the recommendations set out in the whitepaper. Taking up new developments in the scientific world, for example the digitization of data, the codex also revised it’s recommedations according to past experiences in dealing with suspected cases of scientific misconduct.

An overview of the various institutions to be contacted in the event of an alleged scientific misconduct can be found within the DFG’s “Verfahrensleitfaden zur guten wissenschaftlichen Praxis” (updated in 2018). This document is available in German only.

The Swiss Academies of Arts and Sciences published a guideline on “Authorship in scientific publications – Analysis and recommendations” in 2013. The guideline sheds light on various aspects of authorship, including requirements for authorship, procedures for determining authorship and author’s responsibility. It focuses also on the relationship between authorship guidelines and the principles of scientific integrity.

The Code of conduct, the DFG’s white paper as well as the “Verfahrensleitfaden zur guten wissenschaftlichen Praxis” can be requested from the Press and Public Relations department of the German Research Foundation (contact: Michael Hönscheid, 0228 885-2109 or presse@dfg.de).